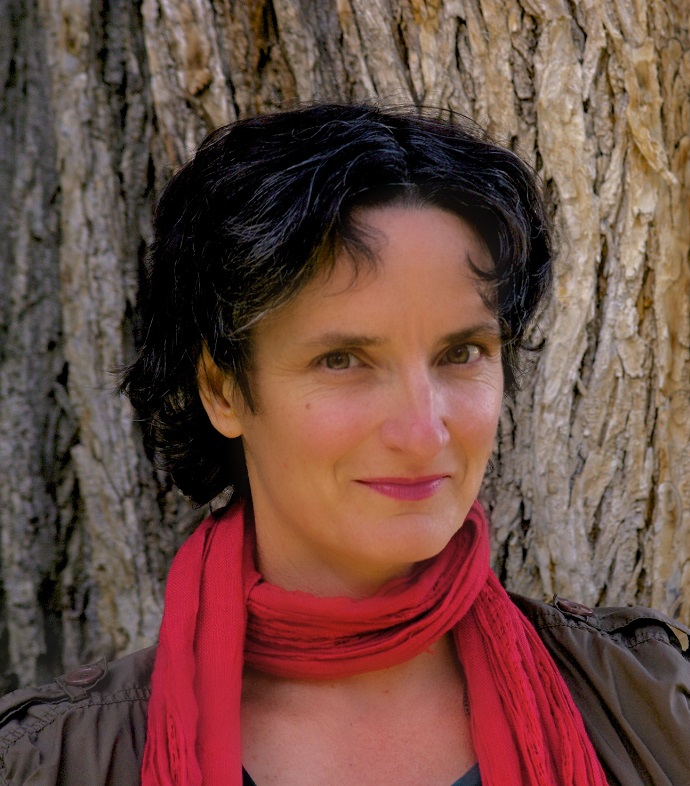 Julia Aplin’s dance career had taken her across artistic boundaries into theatre, music, design and visual art. Julia has worked with companies such as Tiger Princess Dance Productions, SoulPepper, and Company Blonde. With Dusk Dances, she won the 2014 Audience Choice Award for Inner City Sirens Part 2. With Toca Loca, she created the “Halo Ballet” choreographed for video game players in cyberspace. With Urban Vessel, she directed and choreographed for actors, singers and boxers to create “Voice Box”. Her work was part of Everyday Marvels, inspired by the poetry of Lorna Crozier at the Gardiner Museum. She was a resident artist with Series 8:08 2013/2014 Creator’s Space Program where she created “Zolla” with accordionist Tiina Kiik. Julia directed “Mirror” with InterArts Matrix which premiered at the Open Ears Festival 2014.

Most recently she co-created “Singing River” with Urban Vessel for the Pan Am Path Art Relay and “The Hum” with Theatre Gargantua and the GzAp Collective. Julia has worked with some of Canada’s greatest choreographers including Jean Pierre Pearreault and Louise Bédard and some of our country’s best directors including Leah Cherniak, Albert Schultz, Tanja Jacobs and Chris Abraham.   Julia has rehearsal directed for Marie-Josee Chartier, Serge Bennathan, Mocean Dance and Sylvie Bouchard. She has also been influenced by her work with international choreographers Damien Muñoz (Spain) and Kim Itoh (Japan). Julia was a performer with Dancemakers, under the Artistic Direction of Serge Bennathan for 15 seasons; an experience that inspired and shaped her ever widening view of what dance can be. In 2016, she co-created "The Yellow Wallpaper", with Anna Chatterton, John Gzowski, Jim Ruxton, Jordana Deveau and Ken McKenzie, premiering at Theatre Aquarius, Hamilton in May 2016.