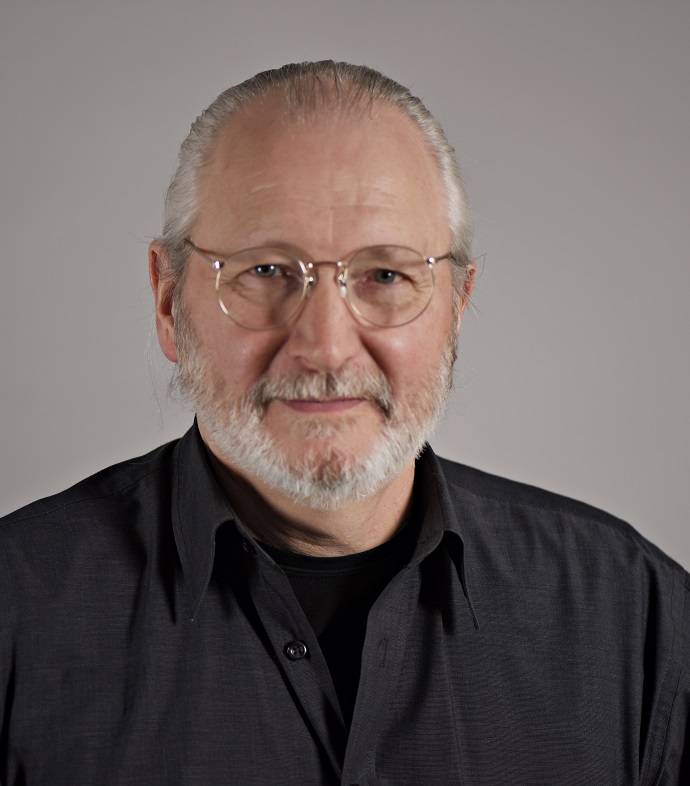 His primary research is in the history and historiography of popular performance and the performance of race, including substantial work on the history of blackface minstrelsy in North American and Britain.  This includes editing the book length publication Burnt Cork: Origins and Traditions of Blackface Minstrelsy (UMassPress, 2013), and an online database and resource, The Juba Project, which focuses on the introduction of minstrelsy to the Great Britain.  He has done extensive work on the incorporation of dance and music in early minstrelsy, and in the life, career and legacy of the early black performer William Henry Lane ('Master Juba').

His work more generally explores the complex history of popular 'entertainments' as they both influence and are influenced by their cultural context, and as they find their legacies in contemporary performance. He is an advocate for the study of performance history more generally, including co-organizing an ongoing working group for CATR, and as editor of The Tyranny of Documents: the Performing Arts Historian as Film Noir Detective (TLA, 2011), which includes forty essays on historiography and microhistory.

His most recent research projects look at the historical dissemination of performance of all kinds across the region variously called Upper Canada, Canada West, and Southern Ontario.  The outlets for these are through a web gallery and database.  He is also co-editor of the chapbook series Gatherings, an outlet for the creative excursions of performance research.

Theatre Documentation and Reconstruction: History, Historiography, Performance, and Culture in Southern Ontario < http://www.theatredocs.org > An online virtual gallery of annotated documents related to the history of performance in Ontario (with comparative examples from across Canada). This project is in its early stages, and the site is under construction.  It will solicit virtual exhibits from contributors, as well as complementary materials: reconstructions of events and scripts; practice-as-research projects exploring the re/deconstruction of historical performances; and oral histories.

Canada West: Performance Culture in Southern Ontario <https://canadawest.library.utoronto.ca > A database and analytical study of performance culture in ‘Canada West’ from settlement to the mid-20th century, focusing on issues of immigration, race, gender, political ideology, and the profound effects of a strengthened, technologically driven American ‘show business.'

The Juba Project. A database and website on early blackface minstrelsy in Britain. See < https://minstrels.library.utoronto.ca > and <http://www.utm.utoronto.ca/~w3minstr/index.html>

Canadian Consortium of Performance and Politics in the Americas (CCPPA).   An interdisciplinary exploration involving partners and collaborators from across Canada, that seeks to reconfigure the prevalent east-west, European-centred history of performance practice in Canada, to a north-south, 'hemispheric' and indigenous historical focus.  This is funded through a SSHRC Partnership Grant.  See <https://performanceandpolitics.org>

Gatherings:  A Chapbook Series.  This series seeks to provide an outlet for the creative work of performing arts researchers, as a complement to their ongoing (and more scholarly) research and writing.