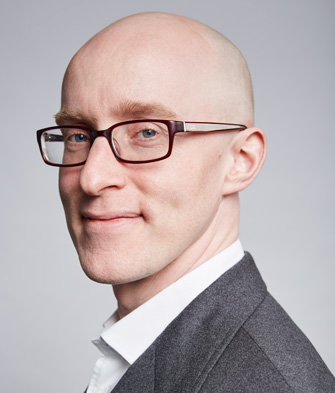 Building the Theatre: Architecture, Mandate, Audience and the City

David is a designer, production manager, teacher and academic working in Toronto. As a theatre maker he has been part of over 300 productions in Toronto and across Canada. Three of his designs have been nominated for Dora Mavor Moore awards. He is also a PhD Candidate at the Centre, where his research focuses on how theatre architecture and design shape theatre companies through artistic mandate, audience and relationships with the city.

“Theatre Passe Muraille and the Vietnam War.” The Other Side of 150: Untold Stories and Critical Approaches to Canadian History, Literature, and Identity, edited by Louis-Georges Harvey and Sarah Henzi, Wilfred Laurier University Press, 2019.

Kruse, Michael. “Episode #38 The Bellows: Ask Me Anything” The Title