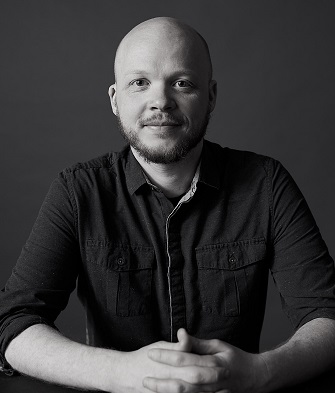 Matt Jones (he/him) is a writer, activist, teacher, and theatre creator. His writing on the politics of war, terrorism, and racism in performance has appeared in Theatre Journal, Theatre History in Canada, Canadian Theatre Review, SubStance and elsewhere. He is working on a book manuscript titled The Body at War, 2001-2016: Necro-Performance and the Global War on Terror. Based on his dissertation, this work offers a transnational study of how artists in theatre, performance art, digital media, and installation art have created work to respond to the deathscapes established in Iraq and Afghanistan by the War on Terror. He has been involved in anti-war organizing for many years, most notably with the Montreal-based Collectif Échec à la guerre. He is currently a Postdoctoral Fellow at the University of Toronto’s Centre for Drama, Theatre and Performance Studies, where he is Project Manager of "Gatherings Archival and Oral Histories of Performance" and Project Supervisor of “Quarantine Performance: Global Responses to COVID-19 in the Performing Arts.”

Matt has taught courses in performance theory, theatre history, and theories of decolonization and resistance at the University of Toronto, McMaster University, the University of Windsor, and X University (formerly Ryerson). His journalistic writing has appeared in the Globe and Mail, the Montreal Gazette, This Magazine, and Canadian Dimension. As a playwright and theatre devisor, his work includes the plays Dracula in a Time of Climate Change, The Mysterious Case of the Flying Anarchist and the collective creations Death Clowns in Guantánamo Bay and ASMRtist. As a dramaturg, he has worked on Mohammad Yaghoubi’s A Moment of Silence, Djanet Sears’s production of Scorched, and Arshad Khan’s award-winning documentary film, Abu. His work is supported by the Social Sciences and Humanities Research Council of Canada.