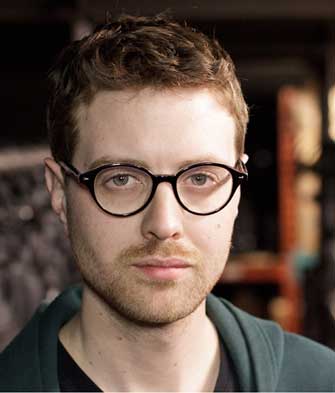 Andrew Leeke is the Technical Director for the Centre for Drama, Theatre & Performance Studies. Born in Montréal, Québec Andrew began his theatre career stage managing for various independent and non-for profit companies there. After graduating from the National Theatre School of Canada his focus shifted to predominantly technical and production management. Andrew was hired at Soulpepper Theatre Company in 2013 and became the Technical Director in 2016. There, he has worked on over 60 productions, tours, festivals and workshops including a summer season Off-Broadway in New York City.