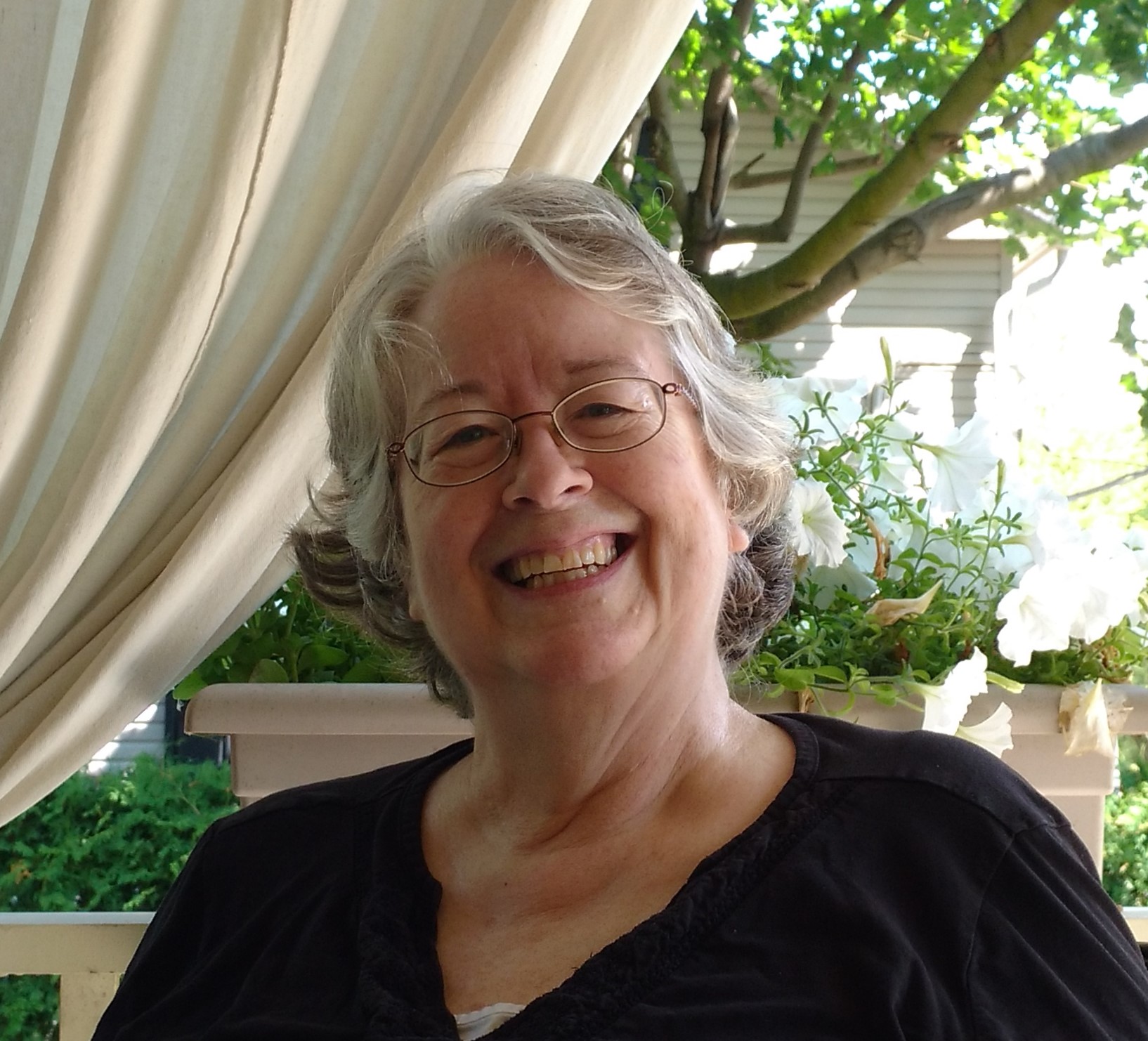 Linda has been creating costumes since childhood, but began working on theatre costumes as a graduate student over 30 years ago. She has designed costumes for countless PLS productions, has worked in the wardrobe at Theatre Erindale at UTM, and has been costume designer for many theatre companies, including five summers at Theatre Collingwood. Other past jobs include teaching undergraduate courses in Shakespeare, and Administrative Assistant of a French Immersion day camp at Glendon College.

Linda is the person to contact about rentals or loans from the extensive stock of costumes and props belonging to CDTPS.

Linda is also Artistic Director of Poculi Ludique Societas, which has been producing medieval and early modern drama for over 50 years at the University of Toronto, including many co-productions with CDTPS. Click here to see photos of past PLS productions.

Most recently Linda has produced, directed, and designed three plays for PLS: Dame Sirith (July 2018), The Second Shepherds' Play (December 2017), and Dulcitius (Spring 2017). She is involved in all PLS productions, generally as designer and producer. Linda was Artistic Producer for Chester 2010, a 3-day outdoor production on pageant wagons of a newly edited version of the medieval Chester Cycle. Linda assisted in editing the script, based on the eye-witness description by a Protestant clergyman, coordinated the 23 groups from Canadian and US universities performing the plays, and directed the Pentecost play for Day 3.