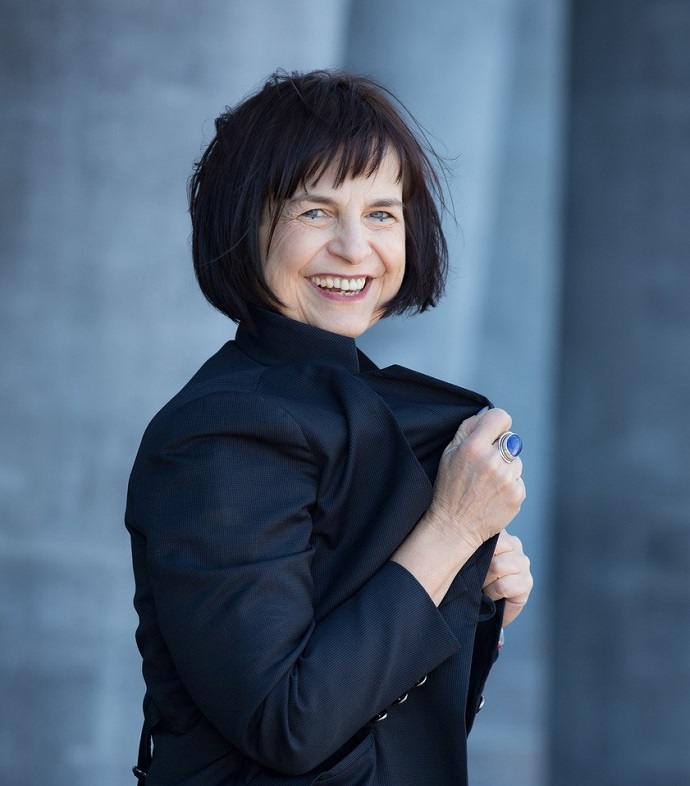 Dr. Baņuta Rubess is a director and writer with a string of innovative productions to her credit for audiences in Europe and Canada. Her themes range from women’s history to urban jazz lore, from the trauma of war to the nature of grace. In Toronto, her plays laid the foundations for the feminist theatre company Nightwood Theatre. Her award-winning teen drama Thin Ice (co-written with Beverley Cooper) put the youth theatre company, Theatre Direct, on the map; and her direction of the chamber opera, Nigredo Hotel, for Tapestry New Opera Works, galvanized the company. She was an Associate Artist at Theatre Passe Muraille under the leadership of Susan Serran. In 1998, she moved to Riga, Latvia, to engage with the country's renewed democracy. While there, she directed drama, opera, musicals, and created site-specific productions, as well as wrote controversial columns for the national newspaper. Her most adventurous production was an immersive show about refugees called Escape from Troy, staged on a beach.

She returned to Canada permanently in 2012. Her recent shows include a devised production of verbatim confessions called #7Love, and Sweat, an a cappella opera about the garment industry. She has directed four productions for the Centre for Drama, including an adaptation of the novel Mrs. Dalloway.

She is one of the first female Rhodes Scholars, and has a doctorate from Oxford University. She has been teaching drama at the University of Toronto since 2011.