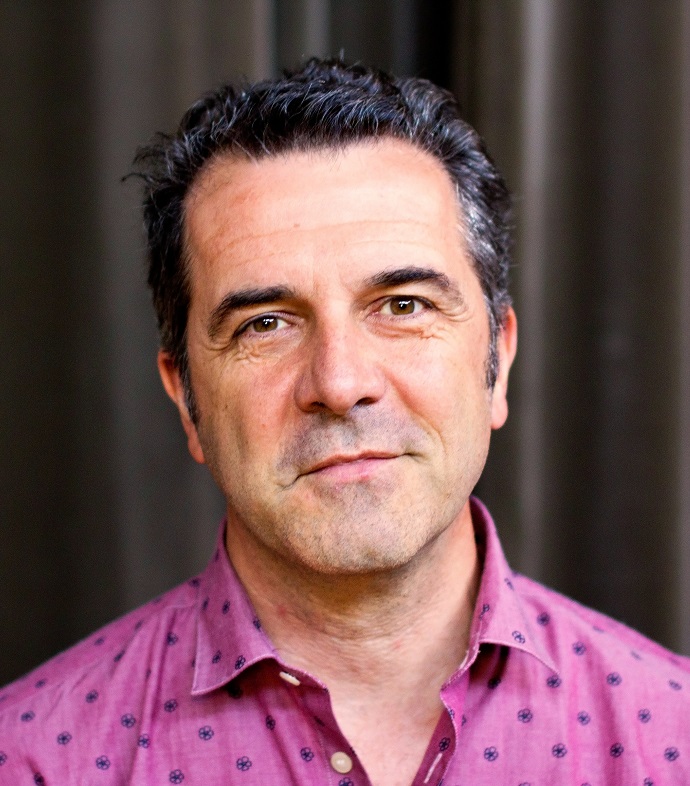 Guillermo Verdecchia is a writer of drama and fiction as well as a director, dramaturge, translator, and actor. He is the recipient of a Governor-General's Award for Drama for his play Fronteras Americanas and a four-time winner of the Chalmers Canadian Play Award. His work, which includes The Art of Building a Bunker (with Adam Lazarus), the Governor-General shortlisted Noam Chomsky Lectures (with Daniel Brooks), the Seattle Times' Footlight Award-winning Adventures of Ali & Ali (with Marcus Youssef and Camyar Chai), A Line in the Sand (with Marcus Youssef), bloom, and Another Country has been anthologized, translated into Spanish and Italian, produced in Europe and the US, and is studied in Latin America, Europe, and North America.

As a director and actor he has worked at theatres across Canada, from the Stratford Festival to Vancouver's East Cultural Centre. A former Artistic Director of Toronto's Cahoots Theatre Projects, Guillermo is a frequently sought-after collaborator. Most recently, he co-created Flashing Lights with Ahuri Theatre and Bad New Days, and directed Two Birds, One Stone created and performed by Rimah Jabr and Natasha Greenblat. A Resident Artist with Toronto's Soulpepper Theatre where he teaches playwriting, Guillermo served as dramaturge for their productions of Michael O'Brien's adaptation of The Barber of Seville, Vern Theissen's multi-award winning adaptation of Sommerset Maugham's Of Human Bondage, and Anthony MacMahon's adaptation of Animal Farm, in which he also appeared as the donkey, Benjamin. His current projects include an adaptation of the 12th C Persian poem, The Conference of the Birds with Soheil Parsa.

He has published a number of scholarly articles and contributed book chapters on aspects of intercultural memory and theatre practice in Canada.