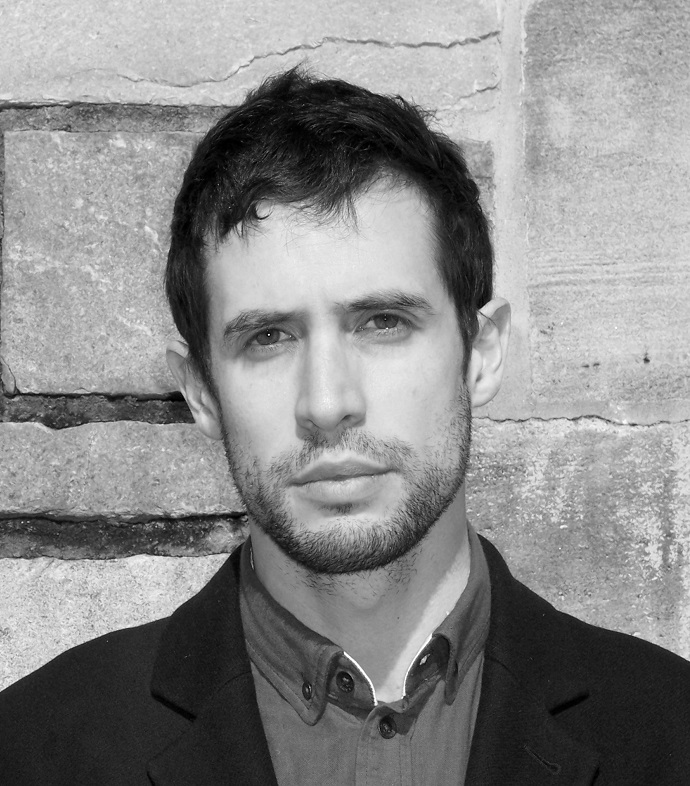 Jacob Gallagher-Ross is associate professor of English and drama at the University of Toronto Mississauga, and a graduate faculty member at the Centre for Drama, Theatre, and Performance Studies. He is the author of Theaters of the Everyday (Northwestern University Press, 2018). A frequent contributor to theatre journals, his articles and essays have appeared in Theatre Survey, TDR, PAJ, Theater, TheatreForum, Contemporary Theatre Review, and Canadian Theatre Review. His article “Mediating the Method” (Theatre Survey, 2015) won the American Theatre and Drama Society’s 2016 Vera Mowry Roberts award recognizing the year’s best article or book chapter. A contributing editor of Theater, Yale’s journal of theater criticism, reportage, and new plays, he is a guest coeditor of three special issues of the journal about theater and new media: Digital Dramaturgies (2012), Digital Feelings (2016), and Spectatorship in an Age of Surveillance (2018). With his colleague and coeditor Miriam Felton-Dansky, he won the American Society for Theater Research’s 2016 Collaborative Research Award for the Spectatorship in an Age of Surveillance project. He is the content consultant for Crash Course: Theater and Drama, a fifty-episode web series about theatre history produced by the Crash Course and PBS Digital. With Sarah Bay-Cheng, he is a coeditor of the forthcoming Palgrave Handbook of Experimental Theatre.

He was for many years a frequent contributor to the Village Voice’s theater section, with over 120 published reviews, and also wrote theatre criticism for other US national publications.

He worked for several seasons as a dramaturg at the Stratford Shakespeare Festival, where his credits include The Tempest (with Christopher Plummer as Prospero), Henry V, Twelfth Night, The Matchmaker, and Cymbeline.

Theaters of the Everyday: http://www.nupress.northwestern.edu/content/theaters-everyday