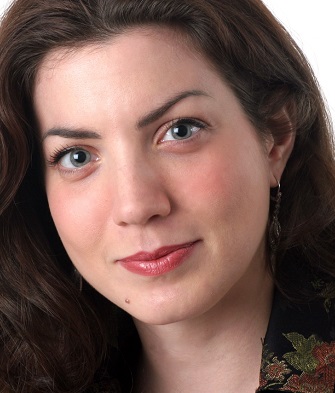 Terry F. Robinson's research explores how the literature and culture of the long eighteenth century fashioned the body (socially, politically, sartorially, aesthetically) and interpreted the body’s forms and expressions. She is drawn to literary and visual representations of the body; to sites of enactment such as the theatre; to the ways in which artistic, cultural, and economic shifts shaped how people perceived bodies and communicated meaning; and to the kinetic movement of bodies in space. She is editor of Mary Robinson's 1794 drama Nobody (Romantic Circles) and co-editor of Transnational England: Home and Abroad, 1780-1860 (Cambridge Scholars). Her articles have appeared in Eighteenth-Century Studies, Eighteenth-Century Life, European Romantic Review, Studies in Romanticism, Nineteenth-Century Literature, BRANCH, and Oxford Handbooks Online, among others. Her current book project, Reading the Passions: Form, Feeling, and Expressive Truth in the Age of the Actor, 1750-1830 examines Romantic-era performance in light of eighteenth-century histrionic theory and practice. She is also currently at work on an edition of Richard Brinsley Sheridan's The School for Scandal for Broadview Press, and a volume of collected essays entitled The Visual Life of Romantic Theatre for the University of Michigan Press.