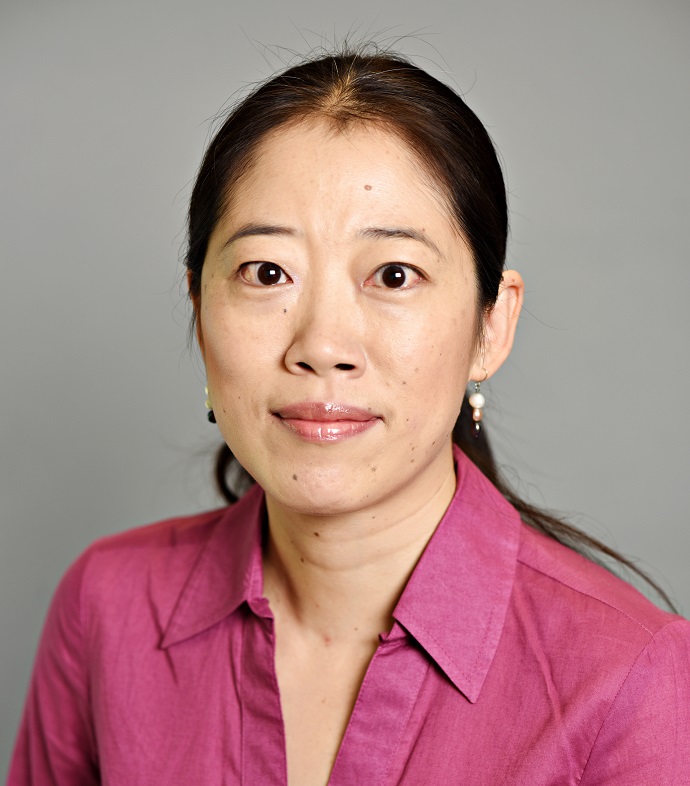 Xing Fan is a specialist in Chinese drama, theatre and performance culture.  Her broader research interests include practice and aesthetics in Asian performance, comparative historiography, inter-cultural collaborations, gender and performance, and pedagogy. Xing’s first book, Staging Revolution: Artistry and Aesthetics in Model Beijing Opera during the Cultural Revolution, examines ten Beijing opera productions designated as models for literature and art during the Cultural Revolution (1966–1976), a decade of turmoil in the People’s Republic of China. It offers an analysis of the artistic choices in the real, practical context of bringing dramatic characters to life on stage, examining how major artistic elements interacted with each other in defining and communicating era-specific aesthetics. Xing’s peer-reviewed articles and translations appear in Asian Theatre Journal, Performance Matters, and Renditions; her essays and chapters also appear in the books Women in Asian Performance: Aesthetics and Politics, Routledge Handbook of Asian Theatre, New Modern Chinese Women and Gender Politics, and A Dictionary of Critical and Cultural Theory. Xing’s current research project examines the interaction between classical theatre and politics in the PRC after the Cultural Revolution; it has been funded by the Connaught New Researcher Award.

Xing believes in hands-on practice in education and scholarship. She is a performer with training and stage experience in the performance cultures including jingju (Beijing opera), kunqu (Kun opera), kabuki, gudianwu (Chinese classical dance), Nihon Buyō (Japanese dance), and Balinese dance.  Xing is a winner of Hawai‘i State Theatre Council’s Po‘okela Award for Best Leading Female Role for her performance of Omitsu in Nozaki Village (an English-language kabuki production) in 2004.

Xing is a founding member of the Institute for Dance Studies at the CDTPS. She served as a vice president of the Association for Asian Performance during 2014–2016 and 2016–2018. Xing is an area editor (China) for Asian Theatre Journal.

“Where Should We Start and What Could We Do: Asian Performance and Pedagogy.”  Performance Matters 2.1 (2016): 21-37.  (peer-reviewed journal article)