Featuring A Midsummer Night’s Dream by William Shakespeare and TomorrowLove by Rosamund Small. Directed by Dylan Trowbridge and Graham Abbey.

This year's performances are FREE and can be viewed on the Mainstage YouTube channel. Tickets are NOT required.

A Midsummer Night’s Dream
Oberon and Titania, King and Queen of the fairies, are at war. And when these fairies fight, the mortal world descends into chaos. The tides are rising. The seasons altering. Infectious diseases abound. The Imperial Republic of Athens has been placed under uncompromising quarantine regulations.

When Hermia’s father forbids her, on pain of death, from marrying the woman she loves, the intrepid lovers steal away into the deep, dark, dangers of the forest. And with the mischievous chaos-junkie Puck on the loose, “anything can happen in the woods.”

Meanwhile, a crew of local bumpkins have been commissioned to perform a play to celebrate the marriage of celebrity Couple Theseus (Duke of Athens) and Hippolyta (Warrior Queen of The Amazons).

This digital re-imagining of Shakespeare’s magical comedy, interrogates concepts of love, friendship, gender and power and features a superb ensemble from U of T’s CDTPS Drama 403 class.

This is The Digital Dream.

Download a pdf copy of A Midsummer Night's Dream program.

TomorrowLove
Rosamund Small’s bold, intimate and curious play cycle imagines future technologies and their impact—both positive and negative—on human relationships. Morphing dextrously from science-fiction to romantic comedy to family drama, the compact two character plays contained within TomorrowLove are full of heart and pack a mighty punch. In the TommorrowLove universe, anything is possible: upload your consciousness to a computer, communicate with a loved one from beyond the grave or permanently erase ex-lovers from your memory. These minimalist digital chamber pieces will highlight the considerable talents of the Drama 403 acting ensemble.

Dates:
A Midsummer Night’s Dream – March 11-21 (video on demand) available to view as of 8pm on March 11 until midnight on March 21 - extended by popular demand!
TomorrowLove – March 19 & 20 (livestream) at 8pm
Video on demand and livestream will be available on YouTube. Visit the mainstage YouTube channel.

You're invited to a Talkback/Q&A with playwright Rosamund Small

Time: March 19 following the first livestream of TomorrowLove
This event will be livestreamed on the Mainstage YouTube channel. 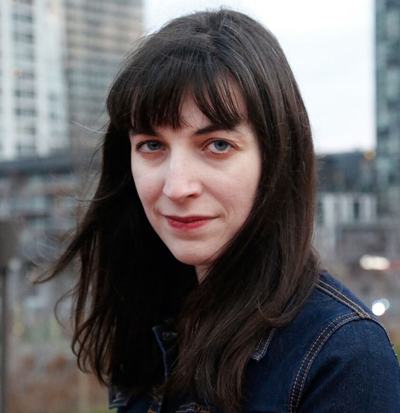 PLAYWRITING: Rosamund’s theatre work includes writing a classic novel adaptation for Soulpepper (Sisters, 2018), immersive dramas for the experimental company Outside the March (Vitals, 2014/ TomorrowLove, 2016), and the text for the dance-theatre hybrid project Orpheus Alive with Robert Binet and the National Ballet of Canada (2019). She has multiple Dora Awards and the Nora Epstein National Literary Award, and has been published by several small Canadian presses. Most recently, she co-wrote a drama podcast with Nicolas Billon (Saving Grace, on CBC’s Play Me Podcast).

Rosamund has an undergraduate degree from U of T in Sexual Diversity Studies and Theatre, and is a graduate of the Soulpepper Academy, a two-year master study in playwriting. She is currently Artistic Associate with Outside the March, and a part-time playwriting instructor at George Brown College. 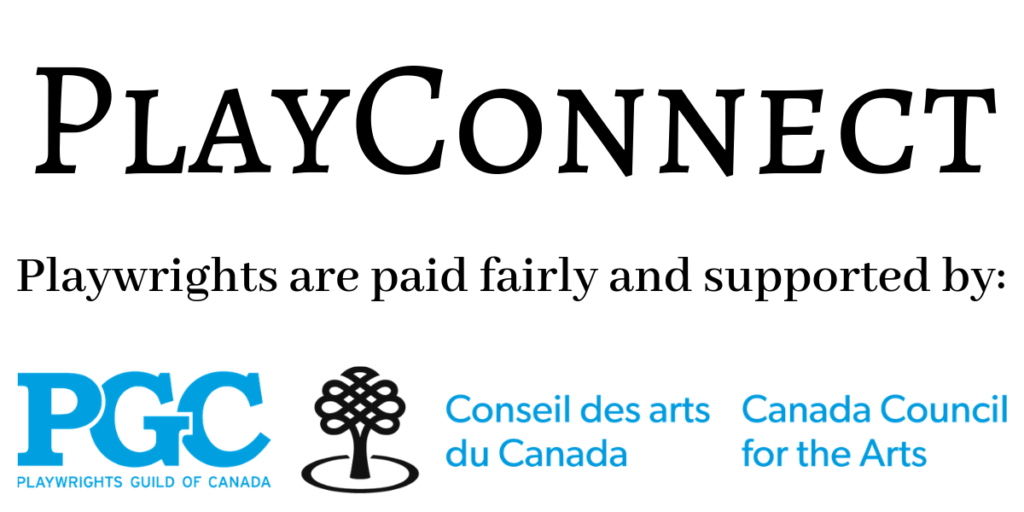 Check out our Mainstage Show trailer: